Top 5 Dubrovnik Did You Know 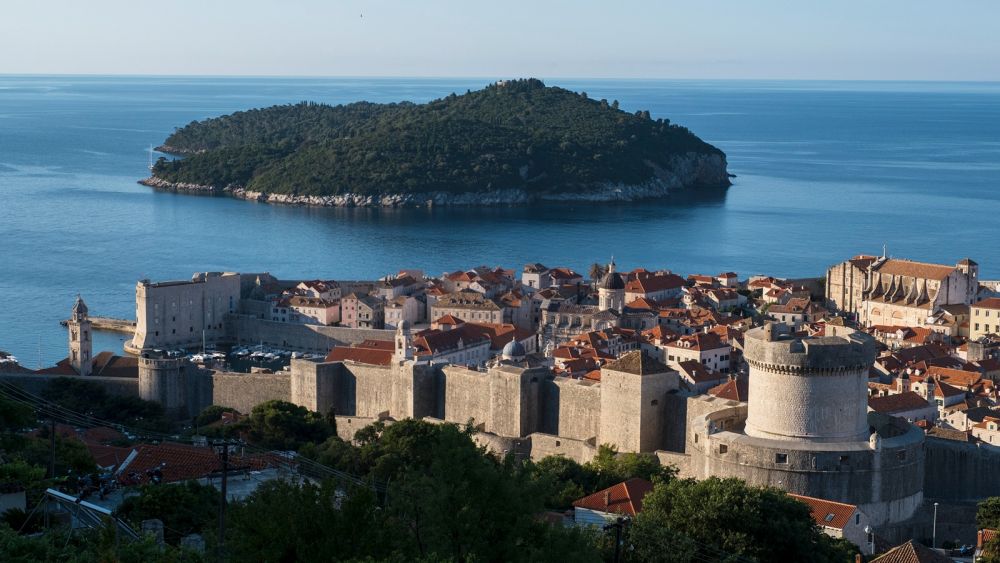 
Heaven on earth - George Bernard Shaw, visited the city in 1929 and said: "If you want to see heaven on earth, come to Dubrovnik."


History everywhere you turn - The third oldest working pharmacy in Europe is located in the Old City, it dates from 1317


Gardens from the past - The Arboretum Trsteno, is one of the oldest arboretums in the world, dating back to before 1492 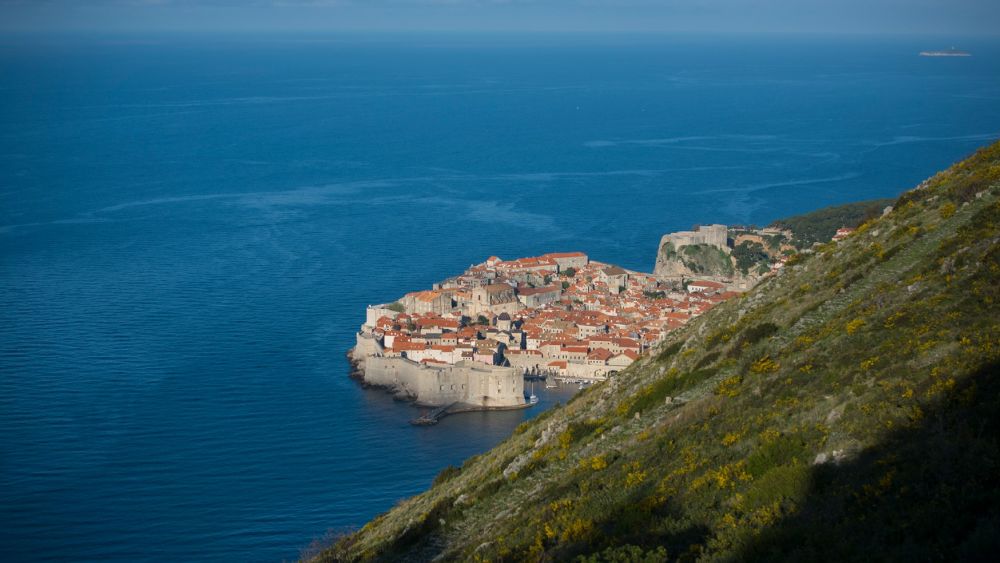