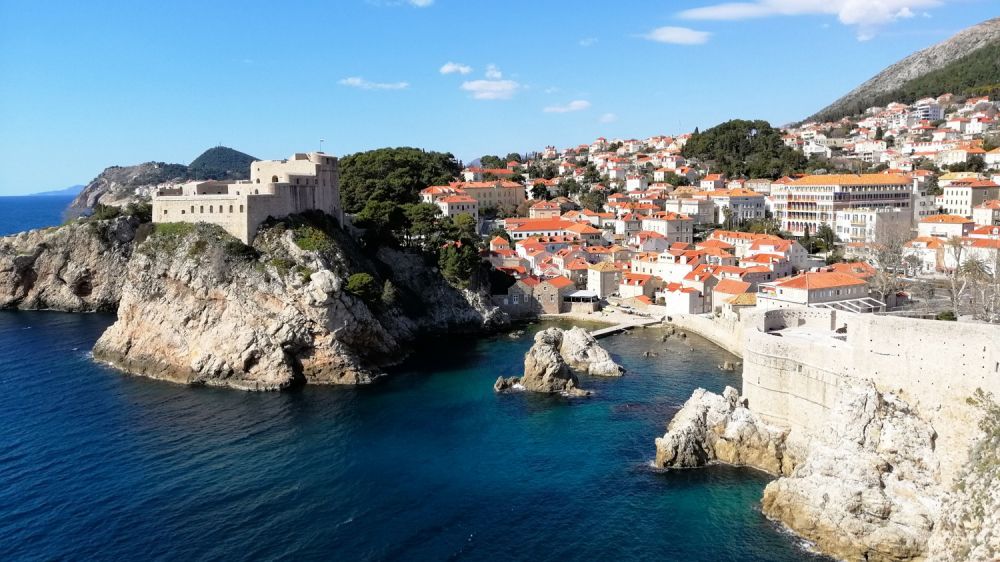 There are many ways to describe this unique Adriatic city, magnificent, glorious and stunning would be three. Or as the great George Bernard Shaw said, ''Those who seek paradise on Earth should come to Dubrovnik”. But what about a mathematical approach.