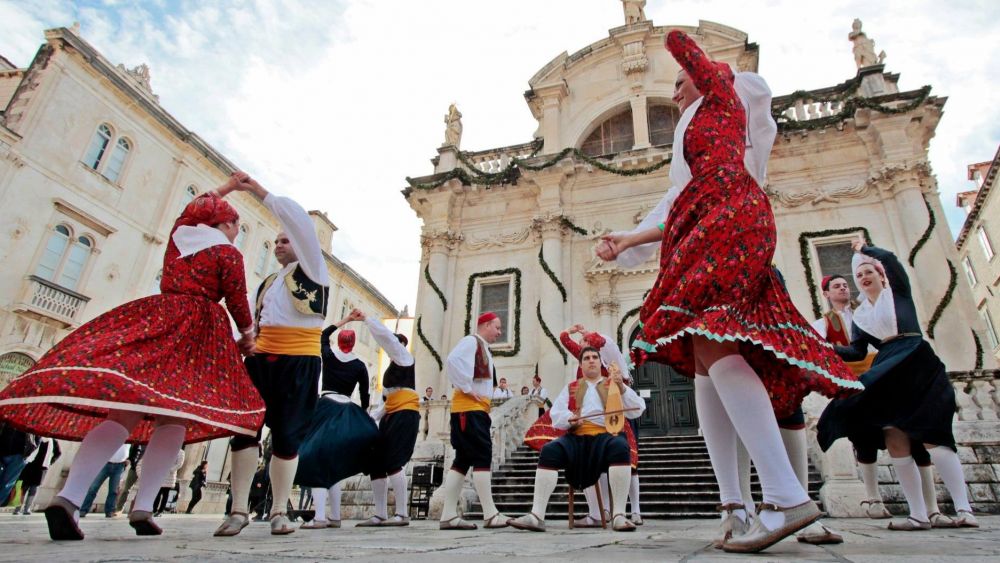 
Organised by the Dubrovnik Tourist Board, with the aim of enriching the winter tourist offer, twice a week during the winter months, free thematic tours will be held in Croatian and English, on the themes of Maritime Dubrovnik and Cosmopolitan Dubrovnik, and will be performed by tour guides and tour authors, Lidija Begić and Vesna Barišić.
On the thematic tour dedicated to seafaring "Maritime Dubrovnik", which starts on November 9 and will be held every Wednesday starting at 9:30 a.m, in front of the tourist information centre on Pile, in English and at 12:30 p.m. in Croatian, all visitors and fellow citizens will have the opportunity to hear more about the Republic of Dubrovnik. A republic that very much built its survival, fame and wealth on seafaring, on ships built in domestic shipyards and goods that were transported and sold on these ships across the Mediterranean, along the coasts of Western Europe, all the way to India in the east. Find out more about the Dubrovnik shipbuilders who were known as some of the best in the Mediterranean, ships, shipbuilders, maritime laws and insurance on this new themed tour.
The second thematic tour "Cosmopolitan Dubrovnik" starts on November 12 and will be held every Saturday starting at 9:30 a.m. in front of tourist information centre on Pile, in English and at 12:30 p.m. in Croatian (except December 24 and 31), and during the tour of the city, learn about the development of the most numerous European religions, their origin and spread throughout Europe. As well as the religious groups that settled in the area of Dubrovnik in the past centuries. Learn all about religious tolerance and coexistence in Dubrovnik over the centuries all in a historical town only 1.06 hectares in size.
Due to the limited number of participants, it is necessary to register for the aforementioned themed tours of the city by e-mail: tic.pile@tzdubrovnik.hr or via the phone number: +38520312011 no later than 5:00 p.m. the day before. 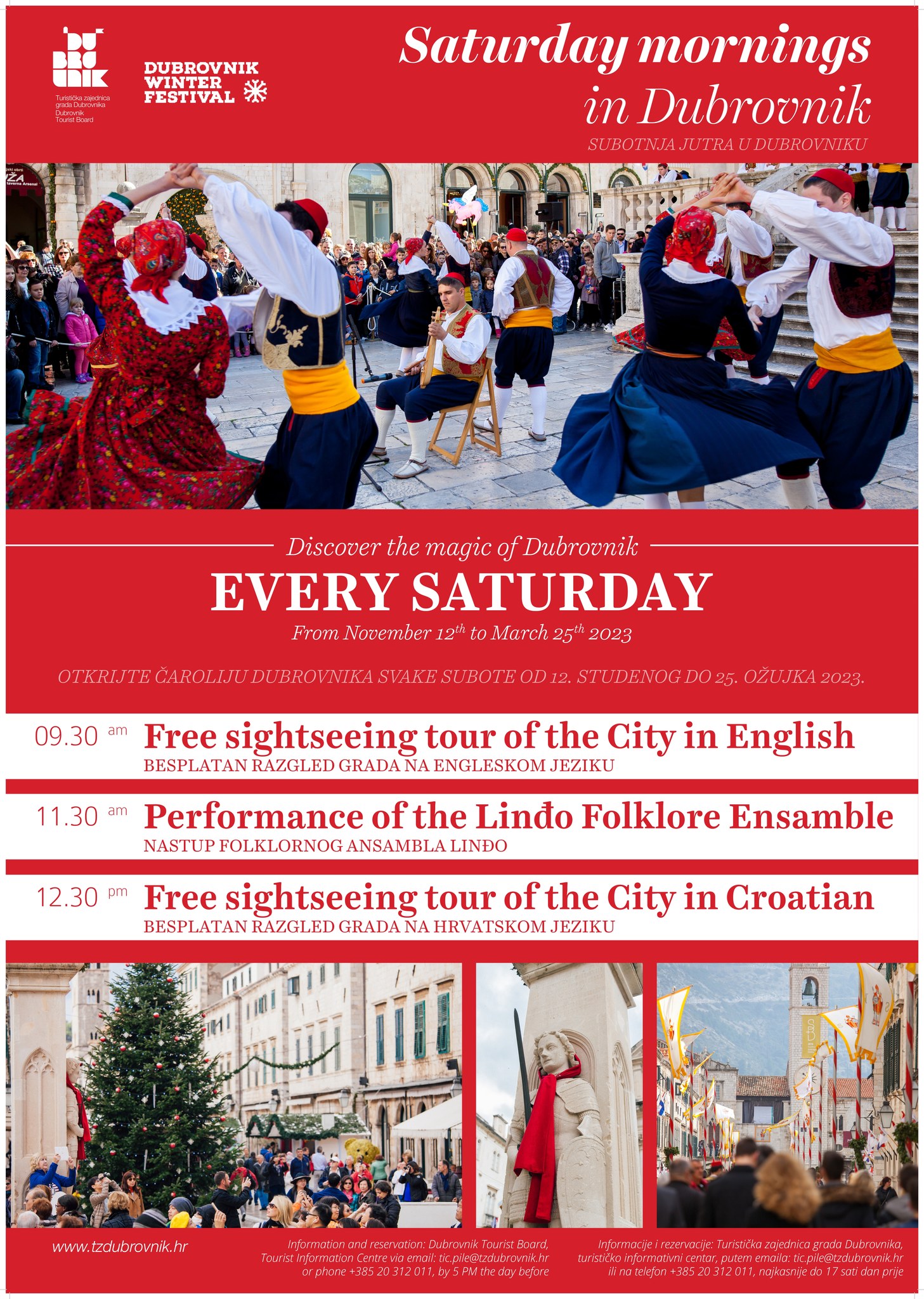 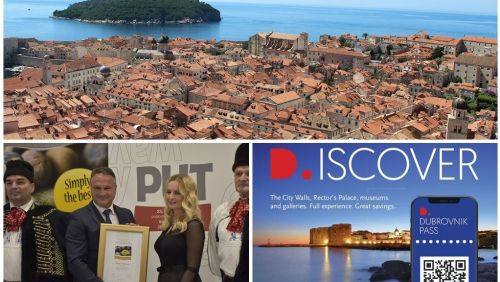 The pass that opens all the doors in Dubrovnik wins award

The city of Dubrovnik is the winner of the “Simply the Best” award for 2022 in the category "New projects in tourism, the system of tourist boards and local self-government" 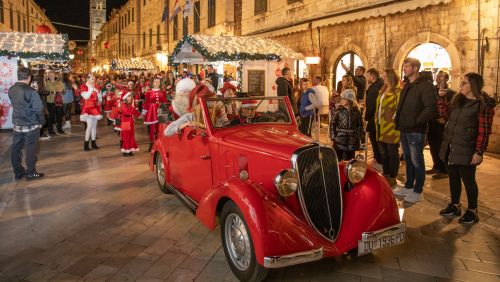 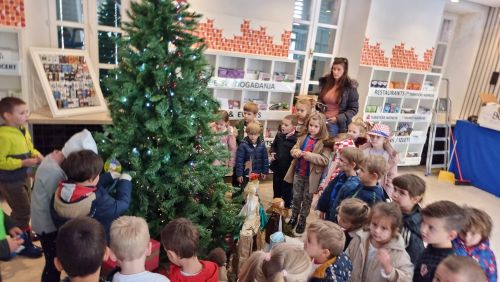 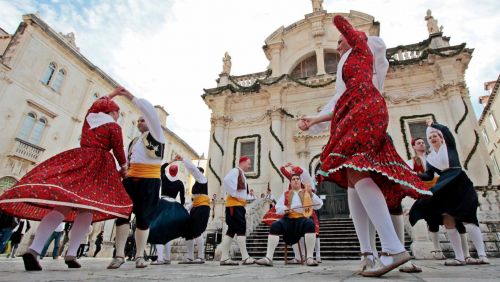 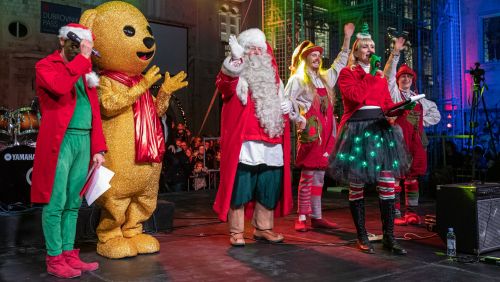 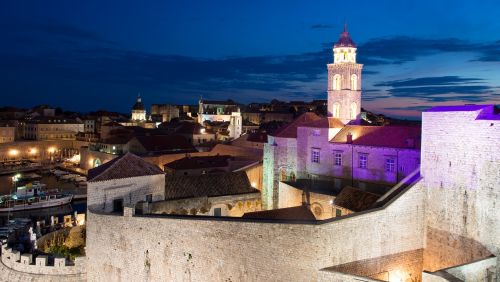 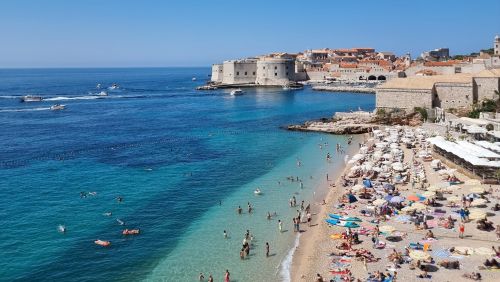 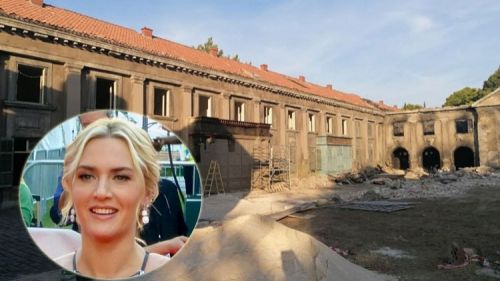