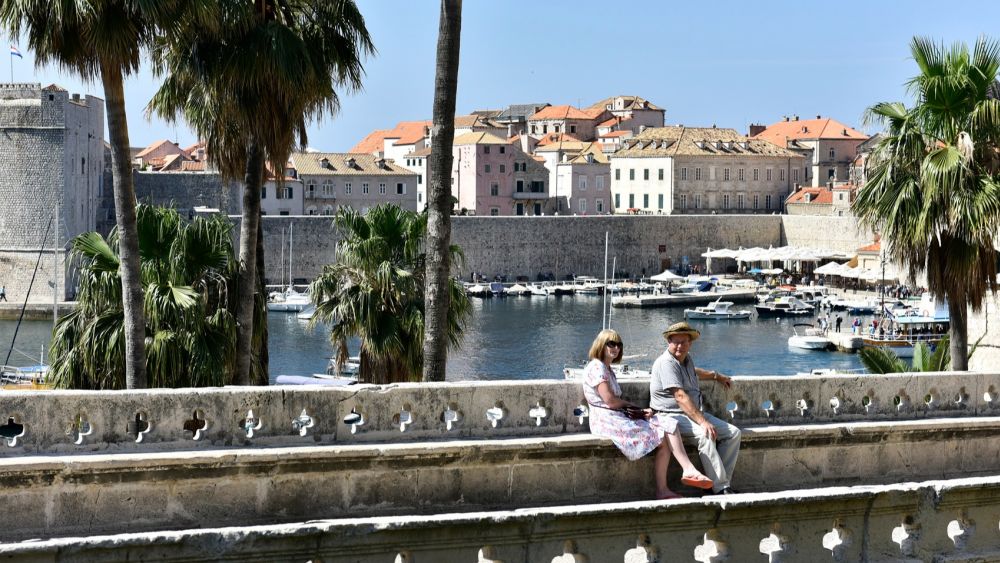 Once again Dubrovnik has found itself on an international list as a leading destination. This time it’s the turn of TripAdvisor to sing the praises for the city at the south of Croatia. The popular travel website has published an article entitled "the Traveller's Choice 2022 - Best of the Best,” and Dubrovnik came in at a high fifth position.

TripAdvisor stated that "Dubrovnik has recovered from the war damage it suffered during the 1990s, and visitors have returned to this tranquil city. Nestled between the Adriatic and the Dinaric Alps, it’s an accessible and affordable city break for many European travellers. The pedestrian-only Old Town is especially charming,” writes TripAdvisor about Dubrovnik. 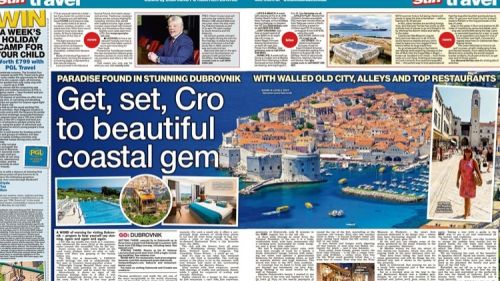 Dubrovnik features in The Scottish Sun

Heather Lowrie, editor and journalist of the popular daily newspaper The Scottish Sun 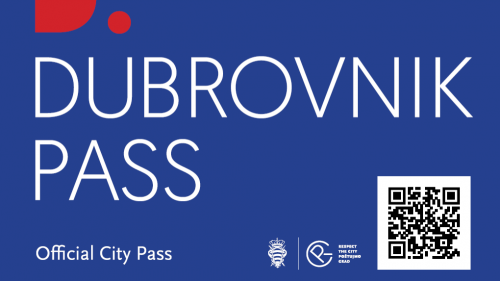 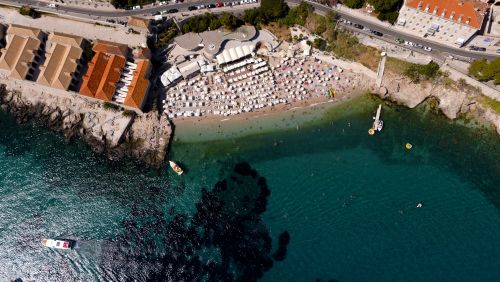 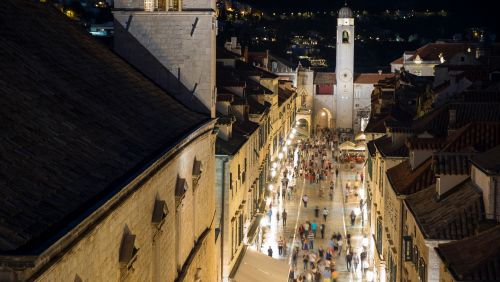 Tourist numbers on the rise in Dubrovnik in busy season 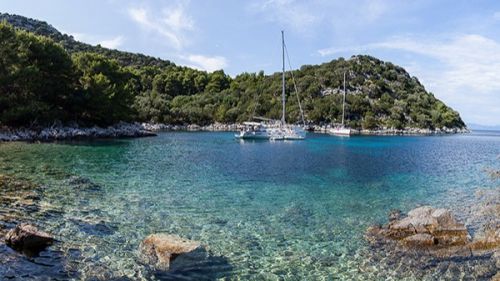 The Guardian has published a list of the 10 most beautiful unexplored European islands of untouched nature, and a Dubrovnik island features in the top ten. 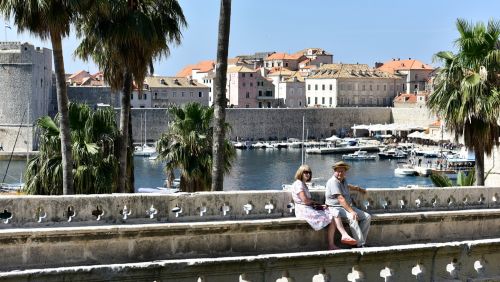 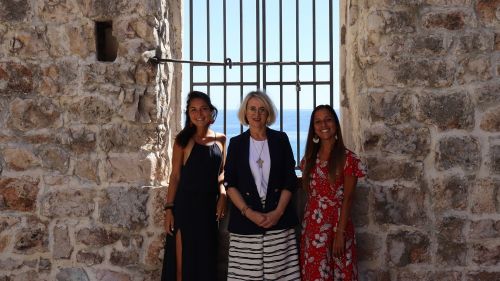 Two digital nomads share their experiences in Dubrovnik this week

After the recent digital nomad conference “Work. Place. Culture.”, as part of a unique tourism initiative aimed at strengthening Dubrovnik as a Digital Nomad Friendly year-round destination, numerous activities continue to promote the city as an ideal destination for digital nomads. 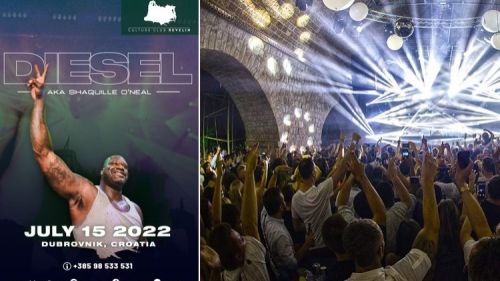 Shaquille O’Neal to DJ in Dubrovnik nightclub this July

DJ Diesel AKA Shaquille O’Neal will DJ in Dubrovnik this July in the popular nightclub Revelin. Shaq will probably be the tallest DJ ever to perform in Revelin at 2.16m or 7ft 1 in. this won’t be the former NBA stars first visit to Dubrovnik, in fact Shaq and his wife have visited Croatia and Dubrovnik a few times. This will, however, be the first time that the O’Neal (50) has performed as a DJ in Dubrovnik.